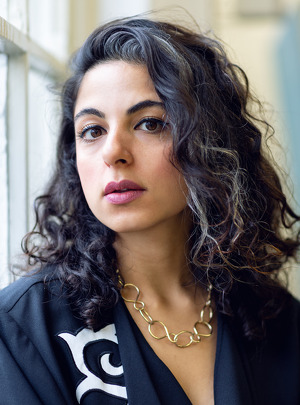 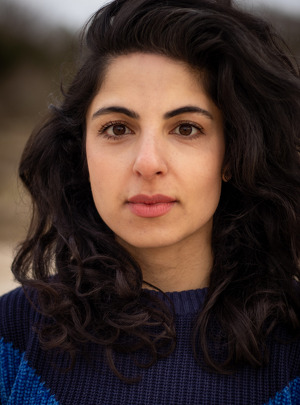 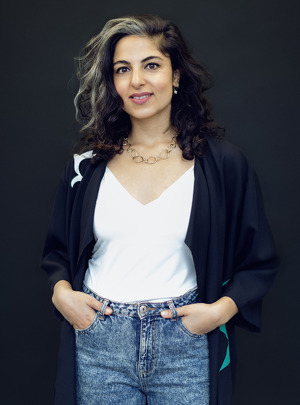 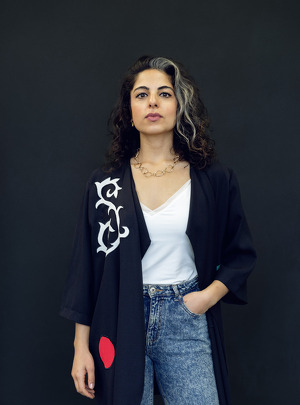 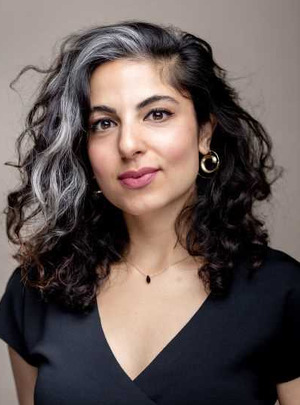 Most people know her from the Dutch television show SpangaS, but there is a good chance that you have also seen Yeliz in various theatre productions #TWIY #MISLUKTINLIEFDE, De grote kunst show met Bas Kosters en Lucas de Man, Gouden Bergen. This last play earned him a nomination for the Prince Bernard Culture Fund Cultural Prize 2021.Telling stories about topics that we would normally avoid, is what drives Yeliz the most. ‘Discussing themes that are taboo, but what needs to be seen or heard. I mainly want to portray people who are made invisible by society.’