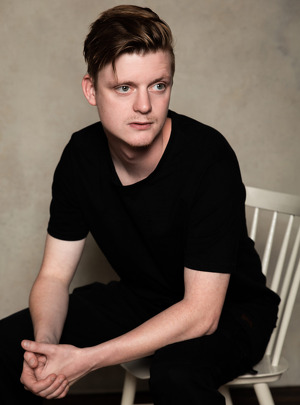 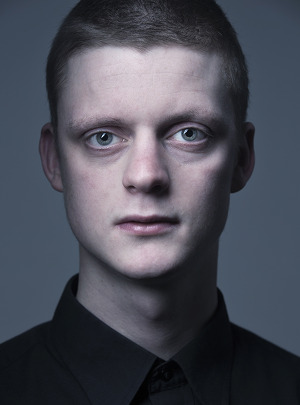 Yari graduated in 2017 from the HKU Theater School in Utrecht.

Almost immediately he landed roles for television drama in Lois and Papadag and in the features Het grandioze falen, teef en Amsterdam Vice.

Up next he can be seen in De Oost by Jim Taihuttu.

Yari could be seen already in theaters with various companies such as Toneelgroep Oostpool, BEER Music theater and De Jonge Honden.