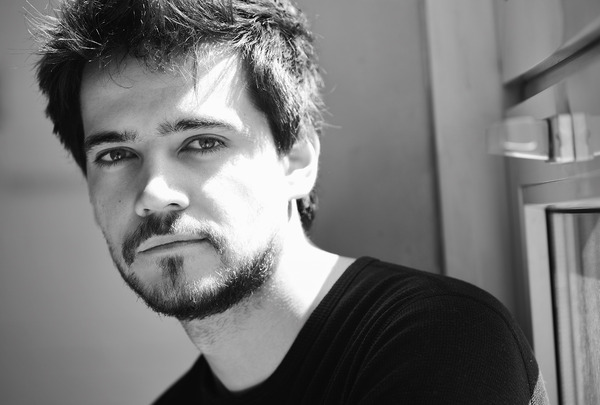 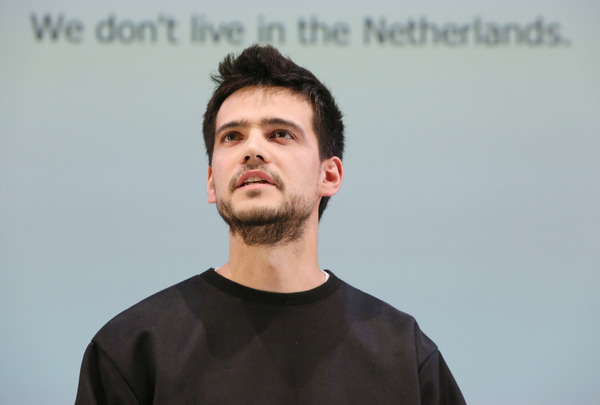 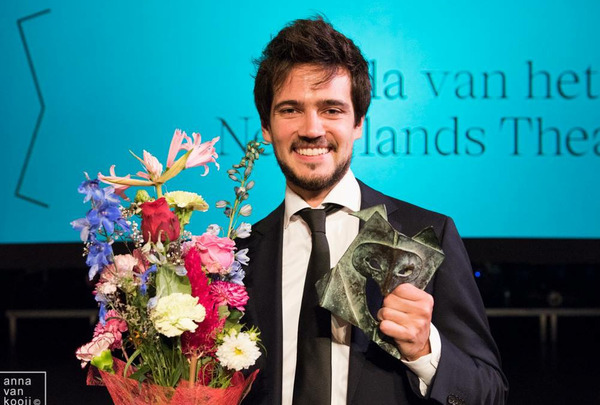 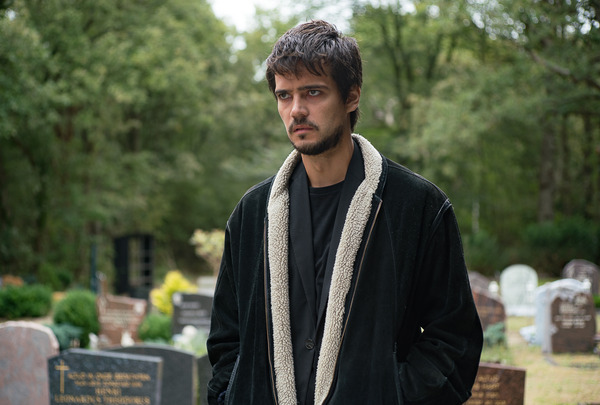 Vanja Rukavina, born in Sarajevo, finished Drama School Maastricht in 2011 in Holland. Immediately after graduating Vanja took residency at the prominent theatre company Toneelgroep Amsterdam. He was seen in several plays like DISGRACE, TAMING OF THE SHREW, CHILDREN OF THE SUN, OPENING NIGHT and EMILIA GALOTTI. Vanja also was part of the marathon THE NATION, with Het Nationale Theater, he won the Arlecchino for best supporting male.

Vanja played the revival of NOBODY HOME, the acclaimed play about the refugee issue. He was also in theatre with MADE IN HERE, and he toured with his own danceperformance BOKKO; the performance was seen in China, South Korea and the US. Coming year Vanja will play his solo LANGUAGE, nominated for the BNG Bank Theaterprijs 2019.

LANGUAGE
Nobody Home (in collectief gemaakt)
BOKKO
From Russia With Love