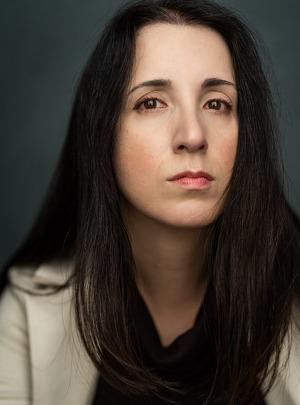 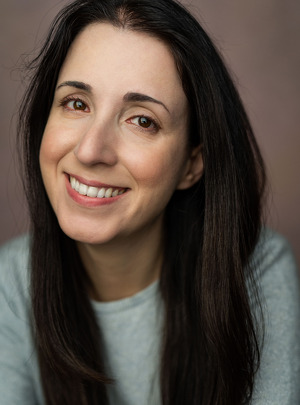 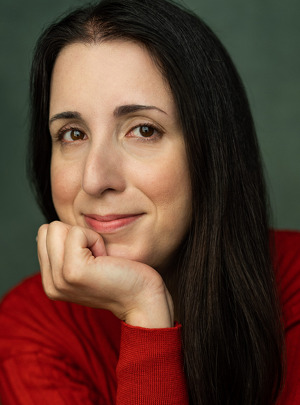 Melina Theo is a multilingual actress and voiceover artist based in Amsterdam and London.

Over the last three years, she has received great acclaim for her performance in the Greek production of Duncan Macmillan’s and Jonny Donahoe’s worldwide smash hit Every Brilliant Thing. Before the corona crisis hit, she was due to appear in Katie Mitchell’s new opera production, Die Frau Ohne Schatten, at the National Opera House in Amsterdam.

Melina’s voice has featured in countless campaigns for radio and television, language learning courses, in-flight announcements, and TV series (Peaky Blinders, BBC). She is the voice of the Greek edition of the toy My Little Pony.