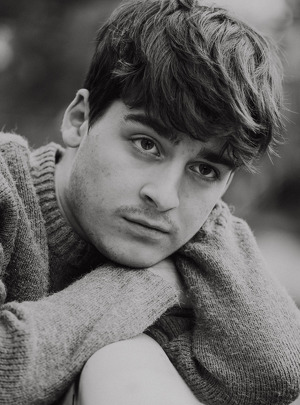 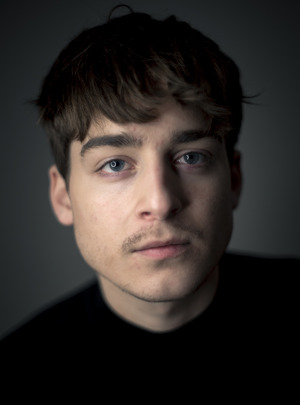 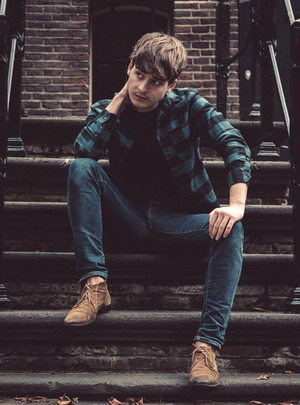 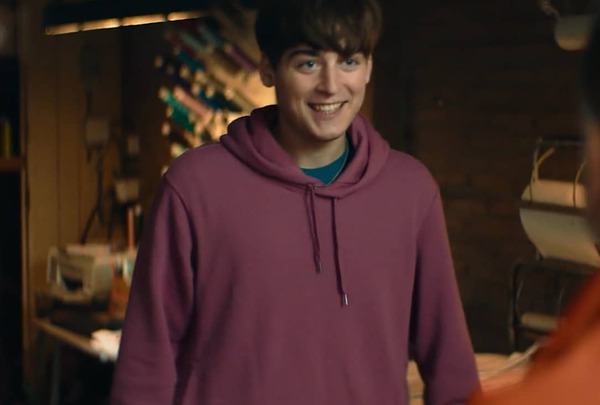 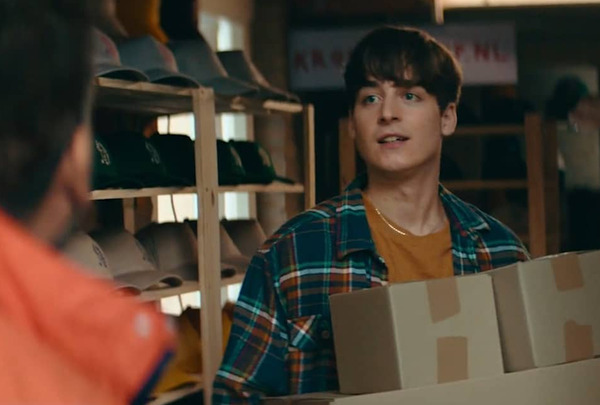 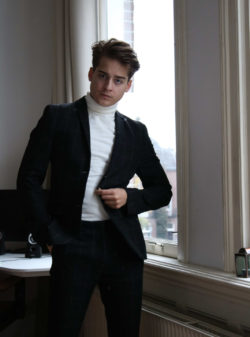 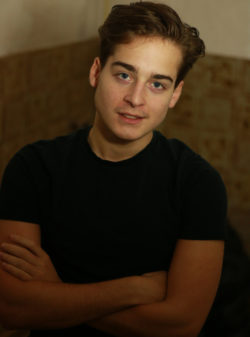 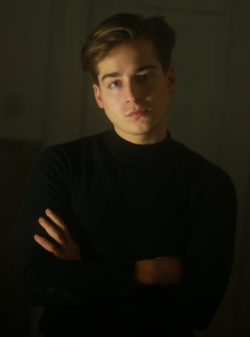 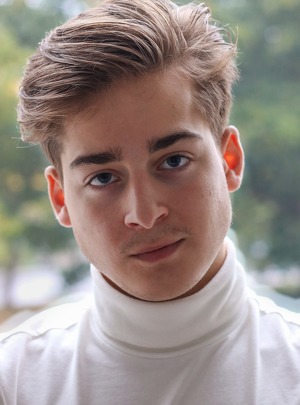 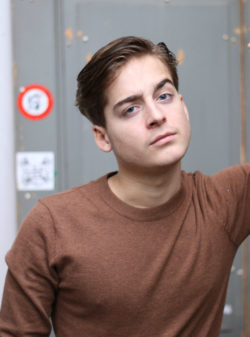 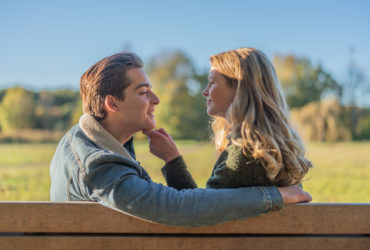 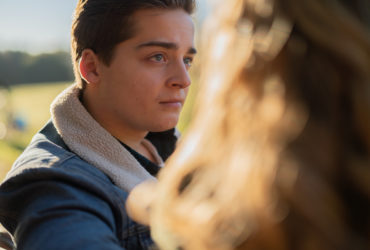 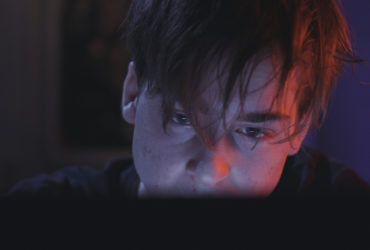 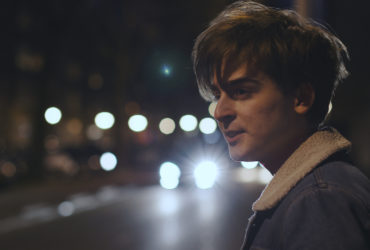 Luuk van Leeuwen (1999) is a multi-talented youngster as he is an actor, presenter, director and
writer. In 2015, Luuk made his debut on Dutch television by presenting two seasons of the EO
youth program ‘Hip voor Nop’ on Zapp. In 2017 his acting career was fuelled by roles in ‘Spangas’
and ‘Het Klokhuis’. In 2018, Luuk played the role of Mees Maes in the Dutch TV show ‘GTST’ and
he won the Kunstbende Film Award for his own directed, written and produced IFFR screened film
‘Ikigai’. Last year Luuk appeared as lead in ‘Verborgen Verhalen’, had a role in ‘De 12 Van
Schouwendam’ and the British feature indie film ‘The Victorians’ and directed several short films.
He also starred in the feature film ‘De Groeten Van Gerrie’, directed by Frank Lammers. Lately he
has been focusing on AR and designed social media lenses for organisations like the ‘Kunstbende’.
He also got selected as one of Snapchat’s 100 Official Lens Creators, a very exclusive community of
Snapchat which only has about 100 members worldwide.