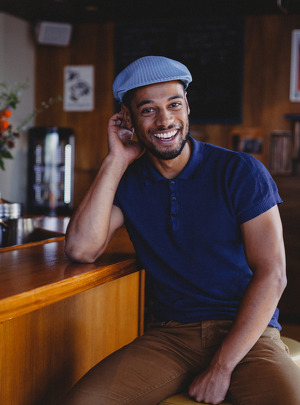 Kiefer started acting at ITS DNA (Preliminary Theater Training School) and studied at the Theater School ArtEZ in Arnhem.

He played in performances from theatre group DOX, in television series and short films, including the film ‘Kamp Holland’ from director Boris Paval Conen. He performed in the play ‘Ibuca’ from Theater Utrecht and ‘Watskeburt?! The musical from Bostheater productions and ‘Showponies’ I & II, a theatershow from Alex Klaasen.

Upcoming projects with Kiefer are the series ‘Thuisfront’ and the feature film ‘De Hoorzitting’.