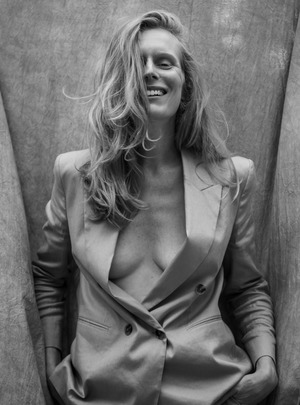 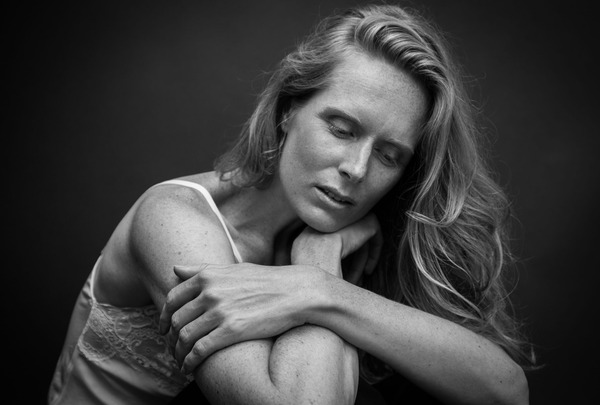 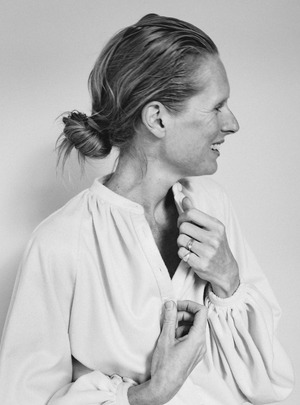 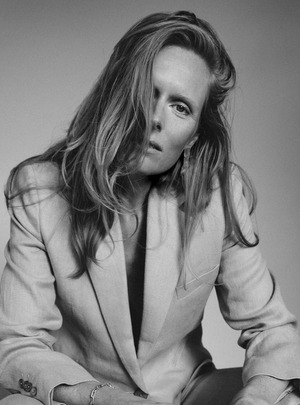 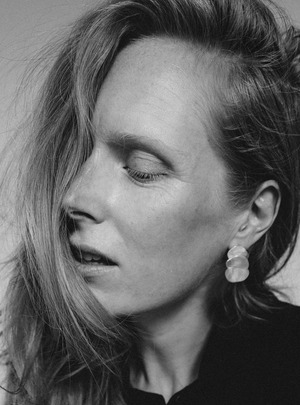 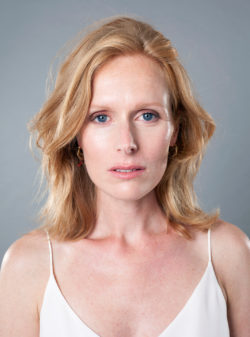 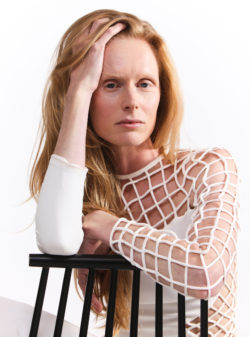 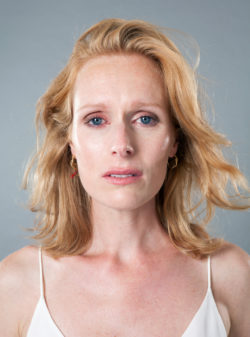 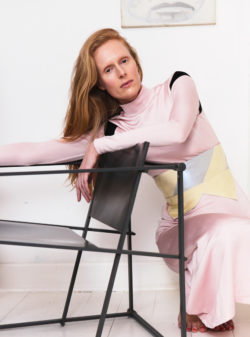 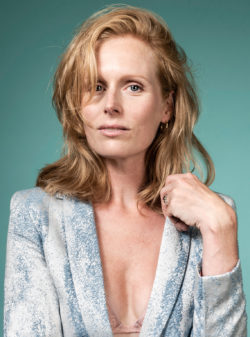 In addition to acting, Jolanda has been developing new plays for some years now. She played Sylvia Plath in a monologue based on the life of the American writer and poet. In collaboration with Sytske van der Ster, Jolanda developed and starred in Who’s Afraid of Woody Allen. Together, they continued to create NICO, a music theatre play about the lead singer of the Velvet Underground. This performance was critically acclaimed at the Theatre Festival Boulevard.

Jolanda came up with the idea and concept of De Dans Ontsprongen, a play produced by Theater Na de Dam. The production starred actor Pierre Bokma and prima ballerina Igone de Jongh and was performed at the Royal Theatre Carré. The performance is inspired by the international bestseller, The Choice, which tells the extraordinary life story of Edith Eva Eger who, as a 16-year-old girl in Auschwitz, was forced to dance for ‘The Angel of Death’, Josef Mengele.