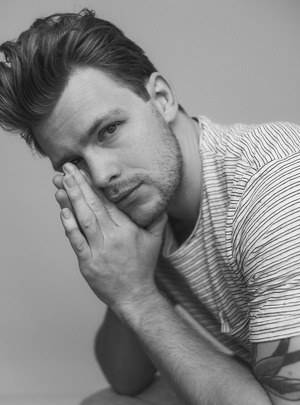 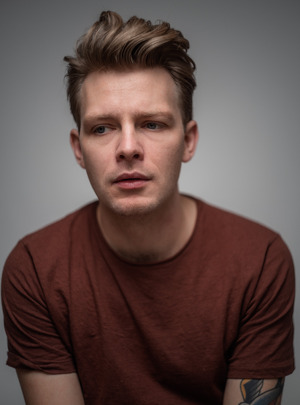 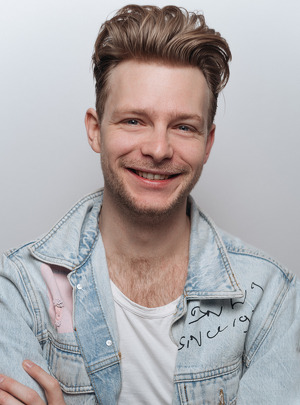 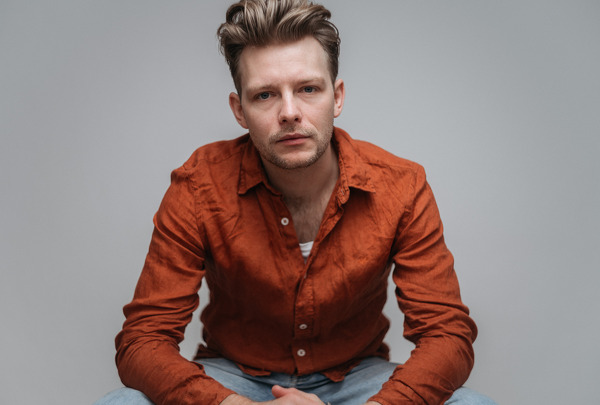 Jason is an awarded actor from The Netherlands working in film, television and theatre. He studied acting on drama school ArtEZ in Arnhem. Jason is a proud voting member of the European Film Academy and the Dutch Academy For Film. In 2017 Unwanted, the film he got the lead in, was the the Kosovarian entry for the Oscars that year.
He got selected for the International Screen Acting Workshop on the Filmakademie Baden-Württemberg (Germany), as one of twelve from 400 European actors. Worked amongst others with Cathy Haase, Lana Veenker, Nina Haun and Emily Cox.