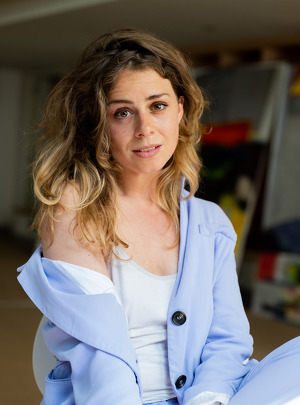 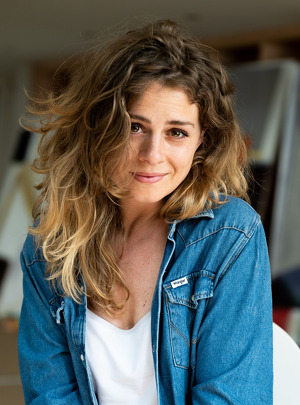 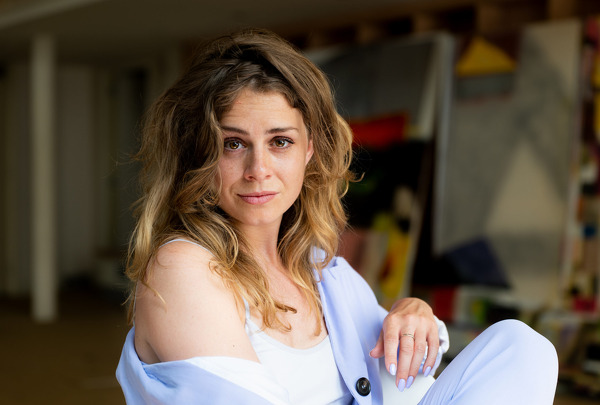 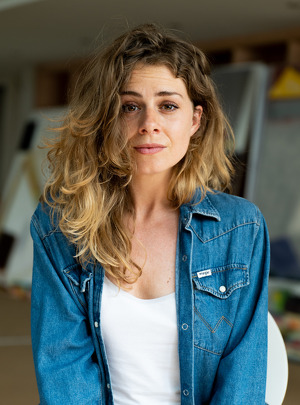 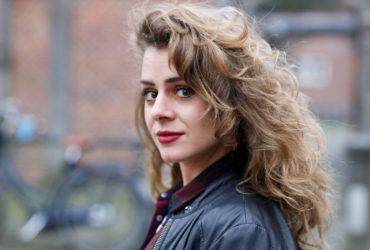 Jamie Bouwmeester was born in Leiden, The Netherlands, on March 21, 1991.

During high school, Jamie started taking drama lessons, after which she was accepted at the Youth Theater school Rabarber, when she was 16. Jamie was subsequently accepted in 2010 at Theater School De Trap. In 2014 Jamie graduated from the Film Actors Academy Amsterdam.

Jamie Bouwmeester is a Dutch actress known for several short and feature films. Jamie appeared in the Gouden-Kalf award (The most prestigious film award of the Netherlands) winning film The Paradise Suite by Joost van Ginkel. At 2021 she guest starred in the hit series Commando’s, directed by Hanro Smitsman. She’s also a regular in Mertabi’s comedy sketches.

Jamie won “Best Actress” at the 48 Hour Film Project in Amsterdam for her role in Memories of my Hero.

At the beginning of 2022 she will be starring in the upcoming feature film Human Nature.