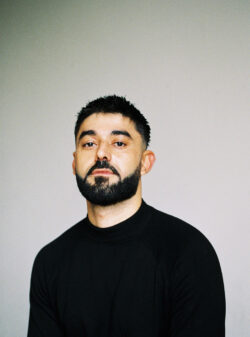 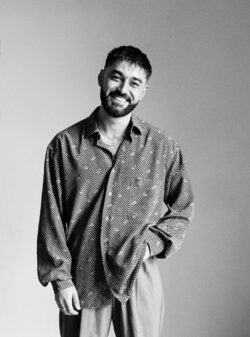 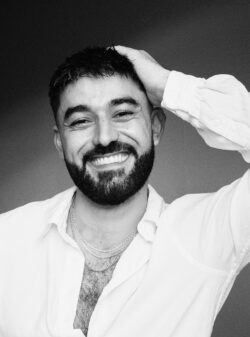 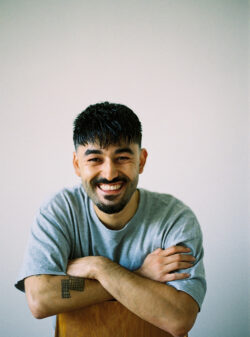 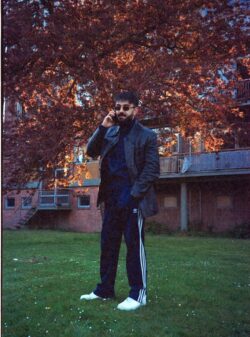 Ferhat likes to take rather difficult or taboo subjects to light. He performed throughout the Netherlands in a lot of different theatres.

With theatre groups and actor’s collectives such as Live Your Story, Wunderbaum, Droogwater, Zou jij het zijn and The Storytelling Centre, he entered the stage in plays such as Boys won’t be boys, #Held(in), Privileges van een Gast and Gouden Bergen. This last play earned him a nomination for the Prince Bernard Culture Fund Cultural Prize 2021.

While as an actor Ferhat is looking for roles that challenge him or even seem impossible, he also aims to make society more inclusive for the next generation. He prefers telling stories where he can be a role model, one where the cast and the director work together on untold stories. Ferhat played in short movies ”Mijn moeder de Atoombom”, ”Mijn beste vriend” and ”Tankstation” the last two were written and produced by himself.