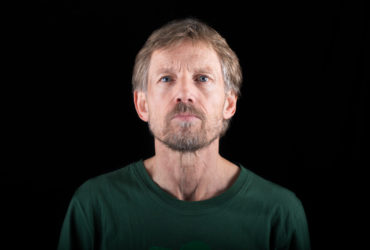 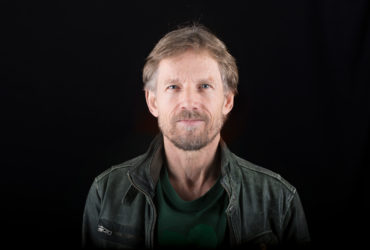 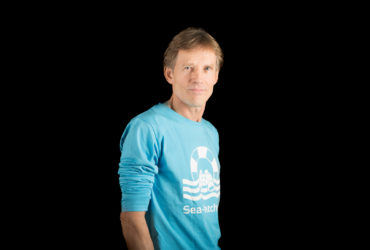 Erik Koningsberger solo starred in the short movie Sometimes you’re the Pigeon, sometimes you’re the Statue, which won the price for best Experimental at the Be Epic! London International Film Festival 2017.
Erik was most inspired by a one and a half year of studying with Stella Adler at her Conservatory of Acting in New York. Since then stage acting became a thriving force in his life and he founded Theatergroep Zeenzucht under which name he produced and directed 10 theatre plays.
As a freelancer he has been playing on stage and TV over 37 years. A highlight he considers the monologue The War of Kos which he performed with great success over eighty times. In general he considers the bigger the challenge of a role, the more desirable and enjoyable.
Outside of acting he since 2016 dedicated himself working off and on as a boat pilot for NGO’s like SOS Méditerranee, Doctors Without Borders, Jugend Rettet and Seawatch.