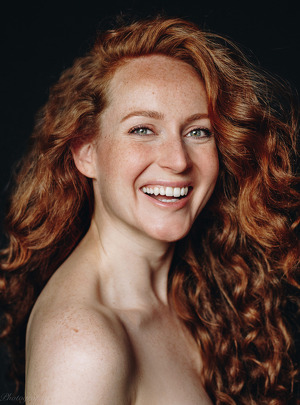 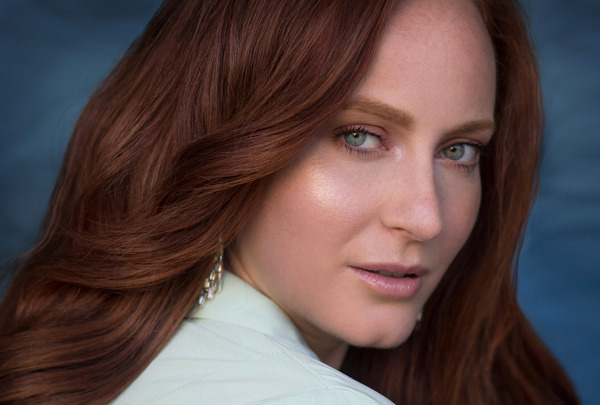 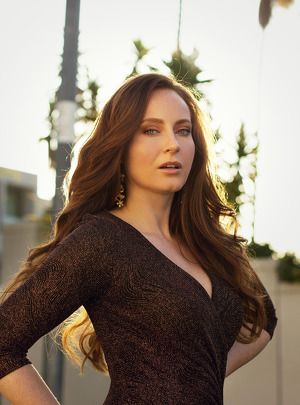 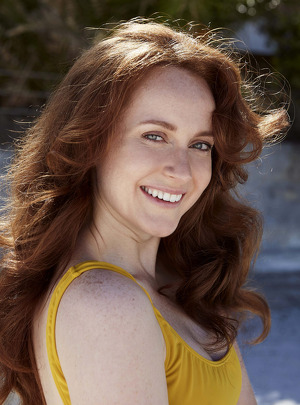 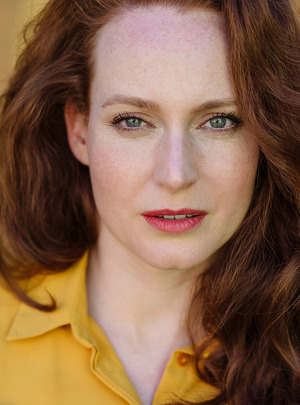 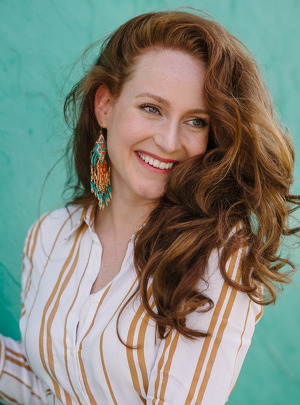 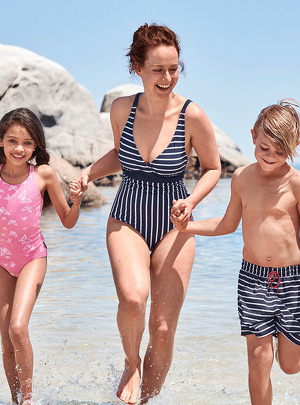 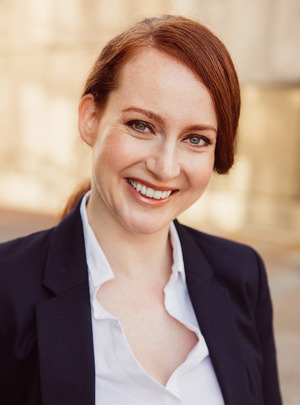 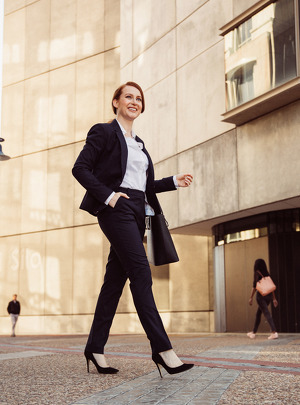 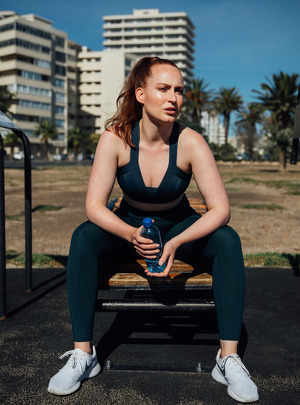 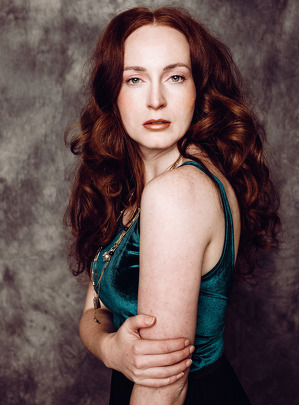 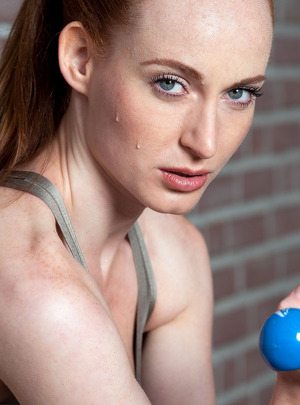 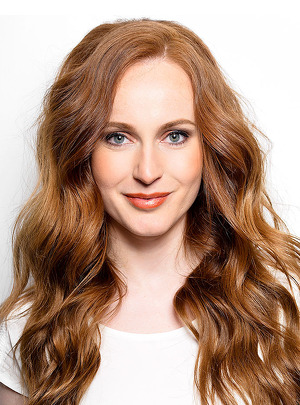 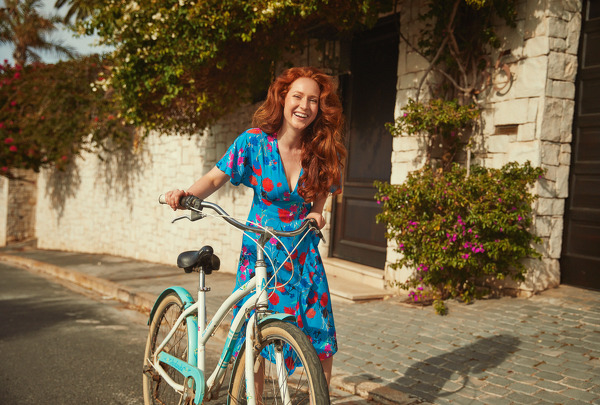 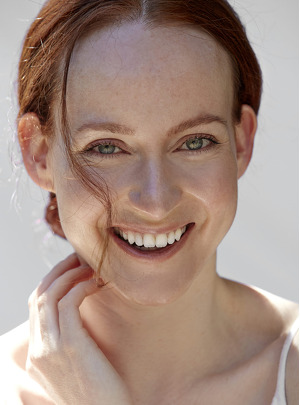 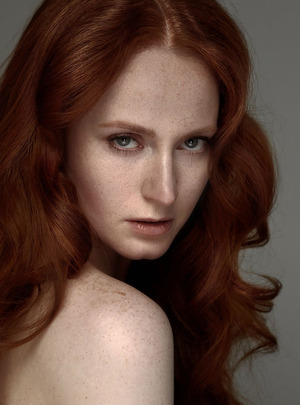 Dian Biemans is a Dutch actress and TV presenter. Biemans started her career as a model in 2007 at the age of 17. After many years of working as a well known international model, she pursued her career as an actress.

In the last few years, this resulted in notable acting roles in a variety of television series and films. She studied several acting techniques, and is currently developing and expanding her acting career both locally and internationally.