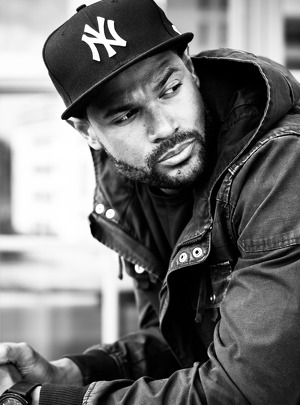 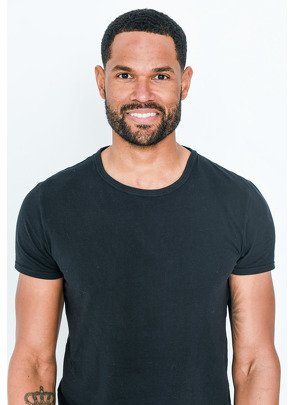 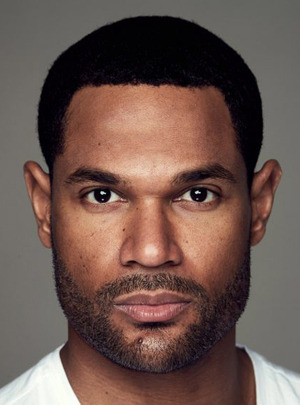 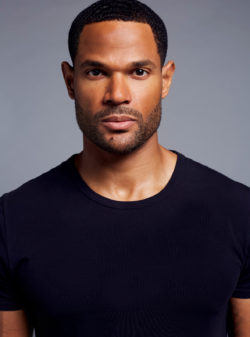 Born in Leiden, South-Holland (The Netherlands, Europe) and now a resident of the city of The Hague, Davy Eduard King is a Dutch actor first known for his work in TV commercials before making his big debut on RTL4’s ‘Goede Tijden, Slechte Tijden’ (Good Times, Bad Times) and subsequently as Douglas Wessels in the tv show ‘De Spa’. His stage work includes ‘Judeska in de TBS-Kliniek’ opposite Jandino Asporaat. He can also be heard on different commercials, one of which is ‘Oreo Cookies,’ as he acts as the voice of the Oreo Cookies Holland. His other notable tv/film appearances include ‘Zwaar Verliefd,'(Heavily in Love) ‘Bon Bini: Judeska in da House,’ ‘To Catch a Spy,’ which also happens to be his US based feature film debut, and most recently as Jeremy Brandt in ‘Mobius’ Trip,’ now in post-production by MonkeyshootStudios, set to be released February 2022, directed by Matt Jaems.