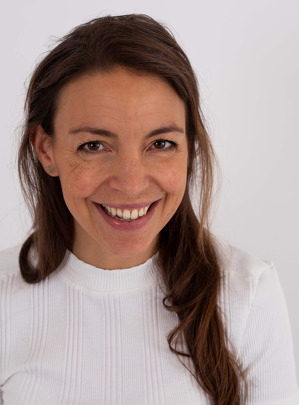 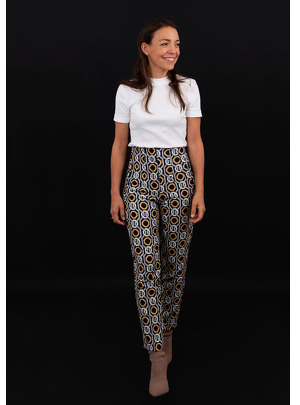 Claire is a Dutch and English native speaking actress, presenter and voice over. Born (1983) and raised in England, her parents both Dutch, she grew up bilingual and frequently uses this trait in her profession. She started acting at a young age, landing her first professional role in the Dutch national production of the musical Annie in 1995.

Claire trained at the London Academy of Music and Dramatic Art LAMDA and also studied at the Chubbuck Studio in Los Angeles, after which she frequently practiced the Chubbuck Technique in workshops and masterclasses in the Netherlands.

Claire has been working as professional actress on stage since finishing drama school in 2009, creating her own work like the dramatic English play The Upper Crust, which was also filmed. In 2014-2015, Claire played the part of young Emilie in the Dutch national production of one of the world’s most famous and successful theatre shows, War Horse.

Claire has been part of many theatre groups and productions, and has performed at many theatre festivals, including the famous Dutch Parade and Fringe Festival. Please go to Claire’s resume for more theatre credits.

Claire now mostly works in front of the camera. Recently, Claire played in the British tv series Professor T (ITV), the Dutch/Belgian tv series Tweestrijd and had one of the leads in the 4th season of international children’s tv series Mia and Me (26 episodes, Nickelodeon and Netflix 2023). She also played in Dutch tv series H3L (16 episodes, Videoland 2020) which was nominated for the Televizier-Ster Jeugd award. She has starred in many short and feature films, shown at different festivals as the Nederlands Film Festival, the Cannes Film Festival and Cinekid. She was also in several other tv-film productions, for example Scars for KRO/NCRV. Other credits include tv series as De K van Karlijn, De Spa and Bitterzoet, plus children’s tv shows like Hunter Street (Nickelodeon), Hoelahoep and School TV What’s Up (NTR) .