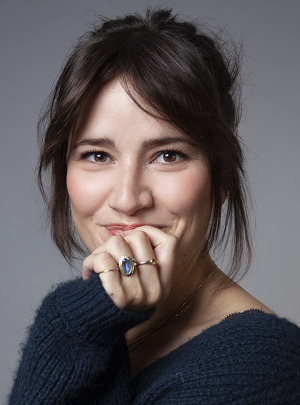 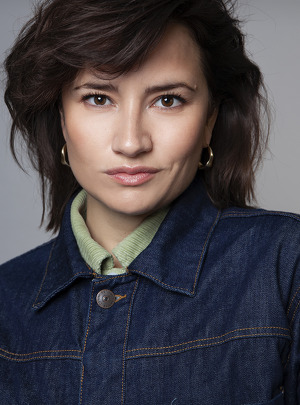 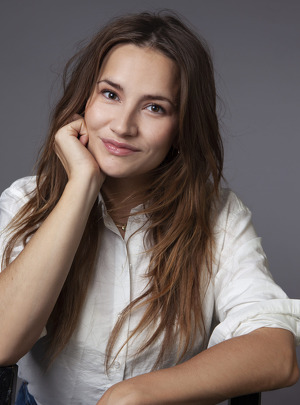 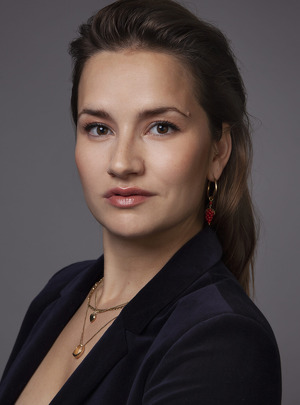 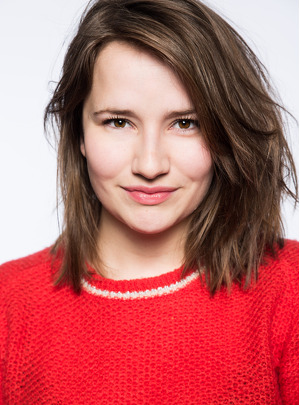 Barbara started acting at the Youth Theatre School and graduated in 2013 from the Academy of Dramatic Arts in Maastricht. After her graduation she worked in theatre with directors such as Johan Doesburg and Domien van Meiren. Since 2014 she played in several television series such as ‘Goede Tijden, Slechte Tijden’, ‘Soof’, ‘Undercover’ and ‘Baantjer, het begin’. She has played leading roles in the feature films ‘Rokjesdag’, ‘Mannenharten 2’, ‘Boys will be boys’ and ‘Heavily in Love I & II’. ‘Life as it should be’, premiered last summer.