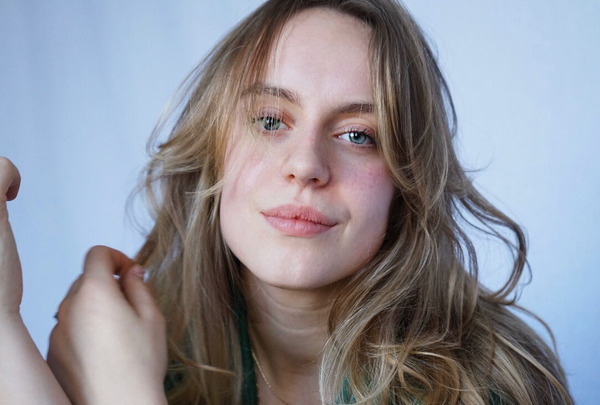 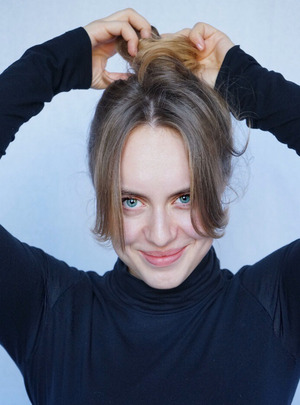 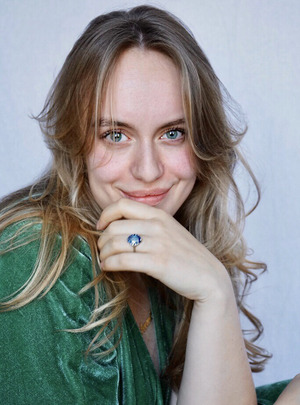 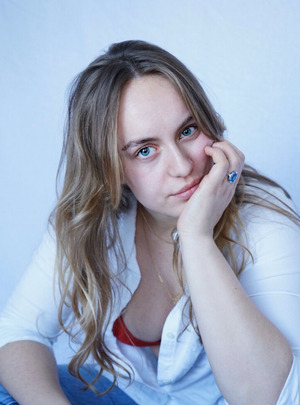 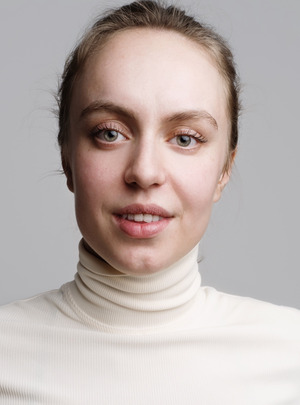 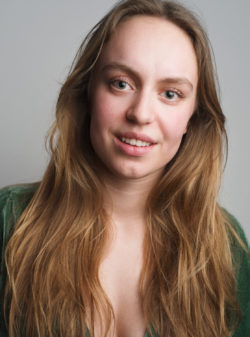 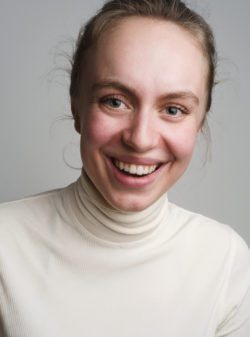 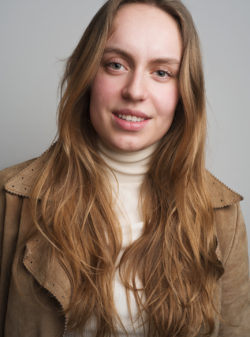 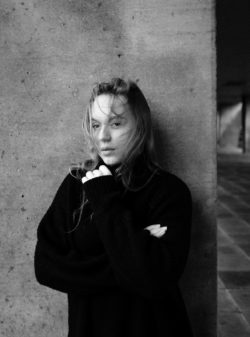 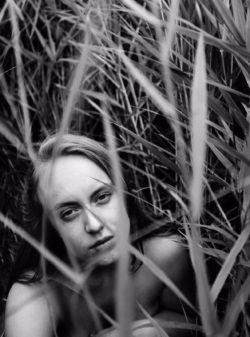 Anna Sijbrands is a Dutch actress, born in Amsterdam. She is known for her work on the short film Mirror Mirror on the Wall, which she wrote, directed and acted in. It premiered at the Pleinbioscoop (open air cinema) in the summer of 2015.

Anna concluded her training at The Oxford School of Drama in 2019. She concluded the Summer Conservatory for Actors at Yale University in 2016. Currently she is studying Theatre Studies at The University of Amsterdam.

The Oxford School of Drama
Yale Summer Conservatory for Actors